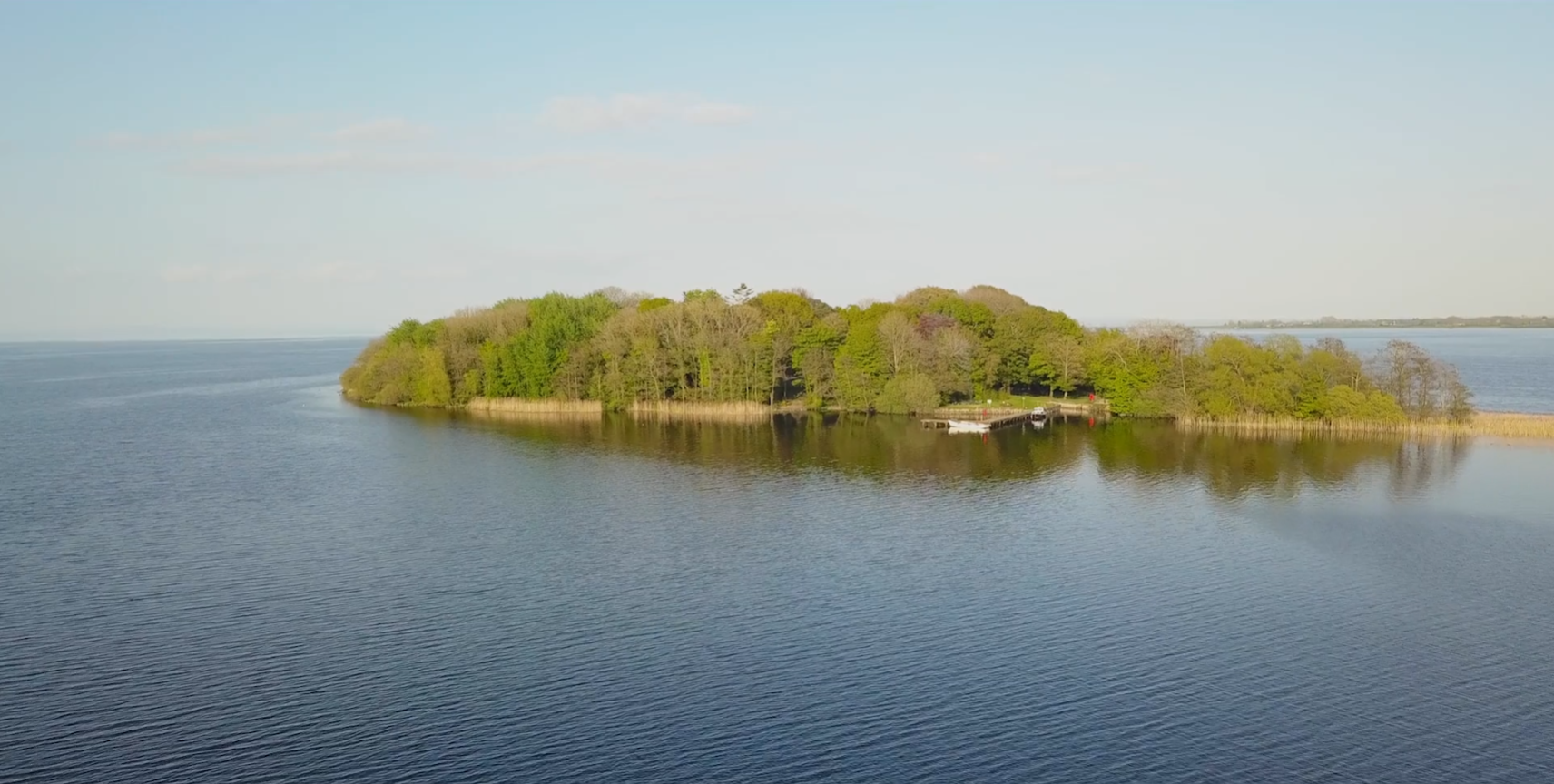 Lough Neagh Partnership and Belfast-based Lamb Films have launched a short film that depicts life in and around the biggest freshwater lake in the British Isles — Lough Neagh.

Funded by DAERA under the EF Challenge Fund this short film explains the different international and national conservation designations which apply to the Lough as well as highlighting current work being undertaken by the Lough Neagh Partnership Shoreline and Islands Team.

It also highlights the different commercial activities which take place on or around the Lough and explains their importance to the Northern Ireland economy as well as exploring the very personal relationships people have with the Lough and how they feel it has changed over the years.

From wildfowlers to fishermen who make their living from its waters to the homes in Northern Ireland that rely on the Lough for their drinking water, and the spectacular wildlife that has resulted in Lough Neagh becoming one of Northern Ireland’s most important designated environmental sites, ‘Life on the Lough’ is as educationally informative as it is compelling.

Speaking about the short film, Ciara Laverty, Lough Neagh Partnership Ranger, said: “Creating this film was a real labour of love for everyone involved. We had so much material and so many people from across the community willing to contribute that we could honestly have made a series! We are delighted to see Lough Neagh and its significant value to not just international wildlife, but the economy and population of Northern Ireland told in this beautiful film.

“Lough Neagh spans a surface area of 383km2 and holds 800 billion gallons of water making it a wildlife haven for terrestrial and freshwater species including more than 100,000 wintering wildfowl that come from as far away as Canada and the Russian Arctic.

“It’s also the home of the world renowned Lough Neagh Eel and unique fish varieties including the Dollaghan and Pollan and it serves a host of businesses that have some captivating stories to tell. To be able to encapsulate the bulk of that detail in a film allows the Lough and its role in our economy and ecology here and globally to reach a wider audience and further boost its potential.”